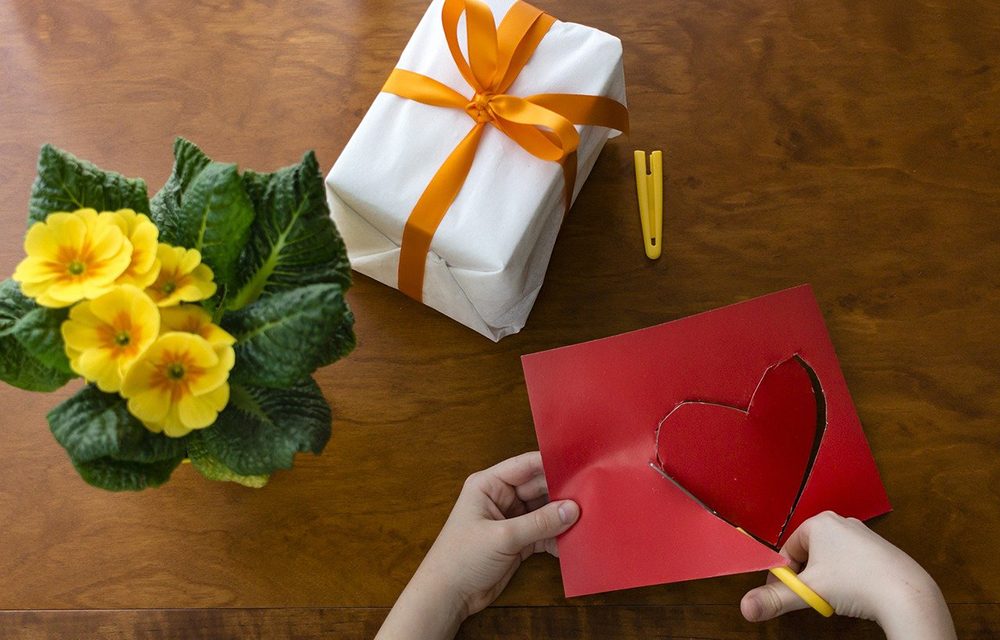 Terri Guillemets once wrote that February is the border between winter and spring. This February, with its mild weather and constant showers, feels like that might just be true.

In the past week alone, people all around the world celebrated the Lunar New Year. It is particularly celebrated amongst the people of Southeast Asia and East Asia. It is perhaps best known around the world as ‘Chinese New Year’. However, it is celebrated as ‘Seollal’ in Korea and as ‘Tết Nguyên Đán’ in Vietnam. It is also celebrated in Tibet and in Mongolia.

In Switzerland, there’s snow in the mountains while there are primroses and narcissus to be found in the flower shops in the towns and cities in the valleys. It is also Fasnacht season. Once again, it is a celebration that can be found throughout the world in various forms. It is most well known as Carnival, a time of jubilation and merry-making before the strict observation of Lent. And, then, of course, it’s just a hop, skip, and a jump to Easter.

Isn’t it funny how the year keeps turning? If, like me, you mark the wheel of time with these milestone festivals, you’re probably getting into the groove of the new year which doesn’t feel quite so new anymore. I mean, I still keep mistakenly writing ‘2021’ instead of ‘2022’ but you know what I mean!

Today, as I write, India lost one of its living legends. Known as India’s nightingale, Lata Mangeshkar saw a celebrated career which spanned seven decades. She sang so many songs, in so many languages, that the chances are – if you are reading this newsletter – she was also the soundtrack to your life, your parents’ life and that of your grandparents too. Her voice touched billions, not only in India but around the world. Without a shadow of a doubt, she will be missed. Rest in legend, Lata ji, thank you for the music.

As a testament to the influence that she had on the collective Indian consciousness – both in India and the NRI diaspora abroad – Samanvay and Archisha Ray pay their tribute to Lata Mangeshkar in sketches which you can find in the art gallery. Akriti Muralikrishnan has captured the ups and downs of the weather system in her painting while little Arshika Sanyal – all of three – has created a craft that is all about spring. In our creativity section, we have Adhira Ghosh’s first picture book – a little tale about a would-be skier, Mia. Ishaan Parameshwar and Kanhai Vaidya have returned with their serialized sagas about ‘Grimcodile’ and Ferne and Cerise respectively. There are cliff hangers in both chapters this month so make sure you don’t miss out! Ashvi Shrivastav has written a movie review while her brother, Avik introduces us all to his love of cricket.