The dream that never was a dream! 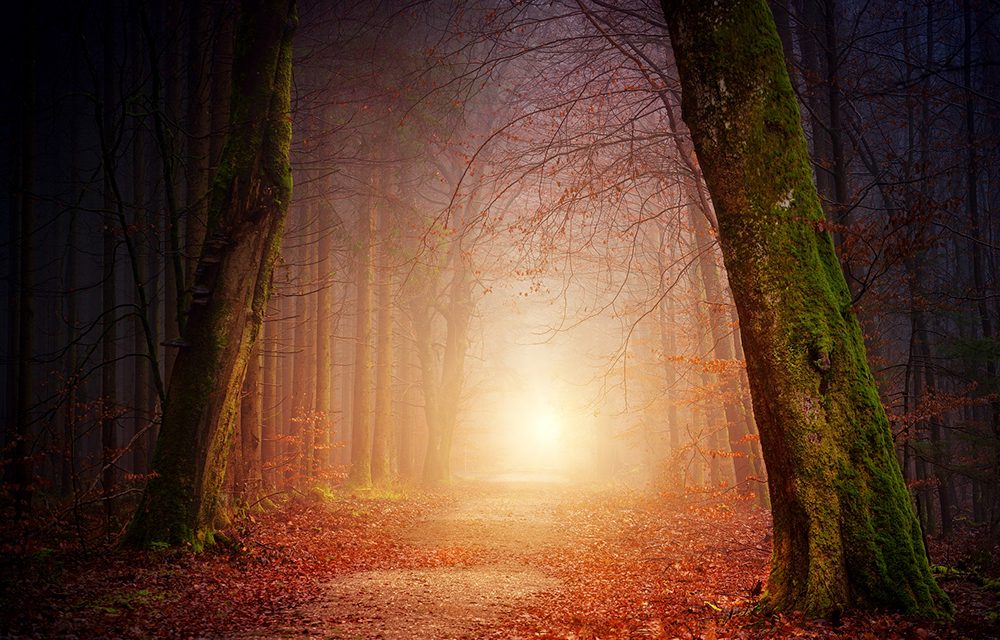 Finally. Finally I had permission to go camping in the woods with my best (and my only friend), Chloe. You see, my parents are very overprotective; they’d rather call it “good parenting.”

Well for me it didn’t seem so. I mean what could possibly go wrong, just two ordinary teenage girls going to camp in the woods. It’s not like I’m about to go on a whole Europe tour or something. But, in the end I was able to finally convince them after a lot of whining and begging.

I was walking to the station with my camping stuff. We had agreed to meet there at half past seven. I have to thank Chloe for organising such a wonderful camping hut. I hope you didn’t think that we were going to camp under a tree did you?

“Hey!” I heard Chloe scream. As I slowly approached her, she looked at me with a rather annoyed look. “You’re late,” she said.

“Not even a ‘Thank you’ for organising everything?” She said.

I rolled my eyes and answered in a snarky tone: “Thank you.”

Then, for the rest of the way, neither of us said a word. But, the awkwardness finally had to end. As we walked through the forest, Chloe pointed out a rather ugly looking doll leaning against a pine tree. It had blonde hair (with a bunch of twigs and insects stuck in it), creepy, blue eyes and a bubble-gum pink dress on. The doll looked pretty old. So, I assumed some kid from the 90’s must have dropped it. Before I could say something, Chloe picked up a stone and threw it. The stone hit the forehead of the doll and left a crack. “Right on its stupid head!” Chloe laughed. I mean the aim was pretty good but it was kind of childish. Not far away from it, was our hut. It was bigger than I expected and it had another floor. On the first floor there were two separate rooms and a toilet. Downstairs, there was a big hall for grilling.

I was way too tired so I just threw my sleeping bag in one of the rooms upstairs and I lay down on it. Chloe did the same in the other room. I closed my eyes for a while. I slept for what seemed like it could only have been about 5 minutes when I was pulled out of my sleep by Chloe’s high pitched scream. “Wake up, Sleepyhead! Food’s ready!”

I forced my eyes open and peered at my watch. I noticed that I had slept for more than an hour. I got up in a hurry and changed my clothes to more comfortable ones. I rushed downstairs and saw Chloe making a second omelette. Beside the fire there was a small table on which there were two plates with two sandwiches. I ambled towards the table and let myself fall in one of the chairs. With a plate of two omelettes Chloe approached me. “You better be making breakfast tomorrow”.

“Don’t worry I will, thank you,” I said in a soothing voice and helped myself to the omelette. Chloe looked at me, confused. But then, she smirked spitefully and said: “Enjoy!”

After enjoying our dinner together. Chloe grabbed my plate and said: “You go upstairs, I’ll clean up here.” I nodded and left.

“Goodnight,” I said under my breath. Out of the edge of my eye I saw Chloe grin. As I was getting ready to sleep I heard someone shriek.

It sounded like Chloe. The hairs on the back of my neck stood up. But I still decided to go check on her downstairs. I felt sure that this was some kind of prank. I tiptoed downstairs. But the moment I reached the last step my heart stopped beating.

Chloe was lying on the ground. Blood was spilling from her mouth. But that’s when I noticed that the main entrance door was closed.

From the edge, my eyes saw something rather familiar with glowing blue eyes. The moment I looked at the small table I felt a shiver run down my spine. The ugly doll that Chloe had hit today was sitting on the table like it was here to get its revenge. It seemed so alive and smiled so gleefully. Naturally, I made a run for it to my room. But, I regretted it almost as soon as I reached the top step because I had now trapped myself upstairs. I locked the door behind me and I made sure the windows were closed. I could hear my heartbeat and my hands were shaking. The atmosphere became more suffocating as every second ticked past. More pearls of sweat dripped down my neck just at the thought of this awful situation being real. It all seemed so much like a nightmare. But things got worse as I heard steps. I was sure that I was going to get a stroke before the doll even found me.

But I definitely didn’t want to die jet. I was too young to die. All I could do was pray that it would just leave me alone. I could hear the steps getting closer. I finally snapped and my tears of terror started running down my pale face. But all of a sudden I couldn’t hear the steps anymore. I felt a cold breeze on my face. At that point I knew it was all over for me. I knew very well that the doll was standing right in front of the door which would be blasted open anytime now. I was pulled out of my imagination as I heard something move behind me. The moment I turned around, I fainted. The only thing I saw last was a pair of glowing blue eyes.

Screaming, I jumped up. I looked around, terrified. I noticed right away that everything was just a dream, since I was lying in my bed in my nightgown. But as I stood up, I noticed a blond hair on my gown. It definitely wasn’t mine since I am a brunette and neither was it Chloe’s. She had ginger hair. That’s when I realised whose hair it was…