The girl who did not know friendship 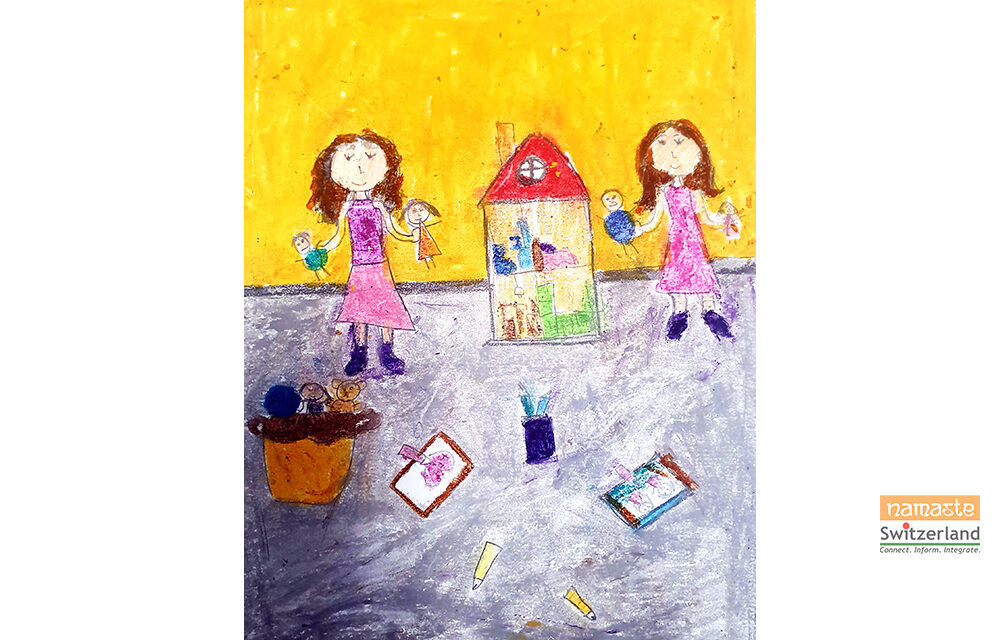 There was a girl called Lia. She was an ordinary village girl. Today was Lia’s second week in first grade at school. Lia did not know what friendship was.

Today at school everybody was laughing at and bullying Lia because she did not have friends and did not know what friendship it was. Lia was always lonely and sad.

One month later there was a new girl in the class and her name is Lola. Everybody was laughing and bullying her just like they did to Lia. One day Lola asked Lia if they could play together. Lia said yes.

Since that time, Lia and Lola began to play a lot together. Eventually, Lia realised that they were friends and she learnt what friendship is.

Her classmates did not bully or laugh at Lia ever again.