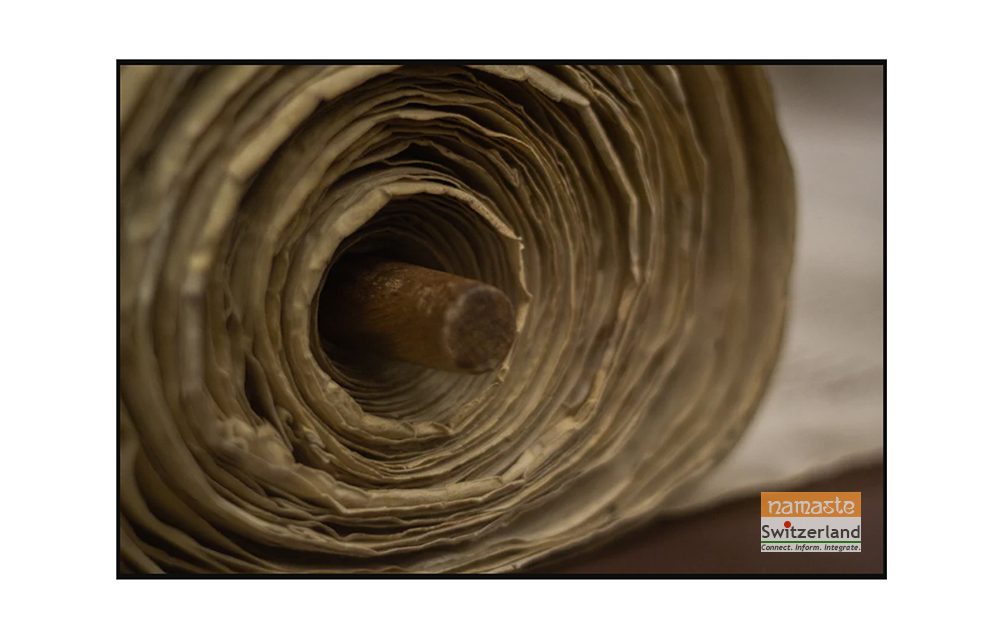 The siblings left the cabins at the same time. Ferne and Cerise, who were waiting impatiently, gasped as soon as they saw the girls.
“I told you they’d look great!”, exclaimed Cerise, bouncing on the balls of her feet. Ferne rolled her eyes fondly.

“And I never doubted you.”

She turned to Rose and Violet. “What do you think?”

Violet ran up to the two women, hugging them both fiercely.

“I LOVE it!”, she declared. Rose laughed at her sister’s enthusiasm, and shot Ferne and Cerise a grateful look.

The group left the huge wardrobe and made their way back to the Throne Room. As they passed the mirrored corridor, the sisters couldn’t help but admire their new and improved attire. At the end of the passage, a uniformed guard stood tall. In his hands, he held a scroll of rolled-up parchment. The man wordlessly handed the scroll to Rose, who accepted it hesitantly. With Vi peering over her shoulder, she read the contents aloud:

“You will be in the right wing of the castle, in a guest room which accommodates two. Ferne and Cerise should know where it is, they’ll guide you there. You can settle in, as it seems you will be staying until further notice. If you need anything, you can inform a guard.

The both of you are requested to see me in the Throne Room at 5pm sharp.

Rose turned around to see Ferne and Cerise’s widened eyes.

“The princess rarely requests a private audience with anyone, let alone guests!” Cerise whisper-exclaimed under her breath. Ferne cast a worried glance at the two children in front of her.

“Well, we have orders to follow. Shall we go?”

Ferne and Cerise led the way through the castle. The polished marble reflected the golden decoration, and the sisters caught a glimpse of other magical beings like their guides.

Soon enough, they reached the right wing. There was a line of doors as far as they could see, each with a golden frame. The mahogany doors, which contrasted with the white marble surrounding them, were adorned with knockers.

Ferne briskly walked past them, and Rose noticed she had become much less talkative since reading the letter. She stopped at one of the doors, Cerise not far behind her.

“Here we are!” Cerise announced, and gestured at the door next to her. Rose and Violet quickly caught up, and Violet hesitantly turned the doorknob. It clicked open, and the sisters’ jaw dropped as they took in the sight before them.