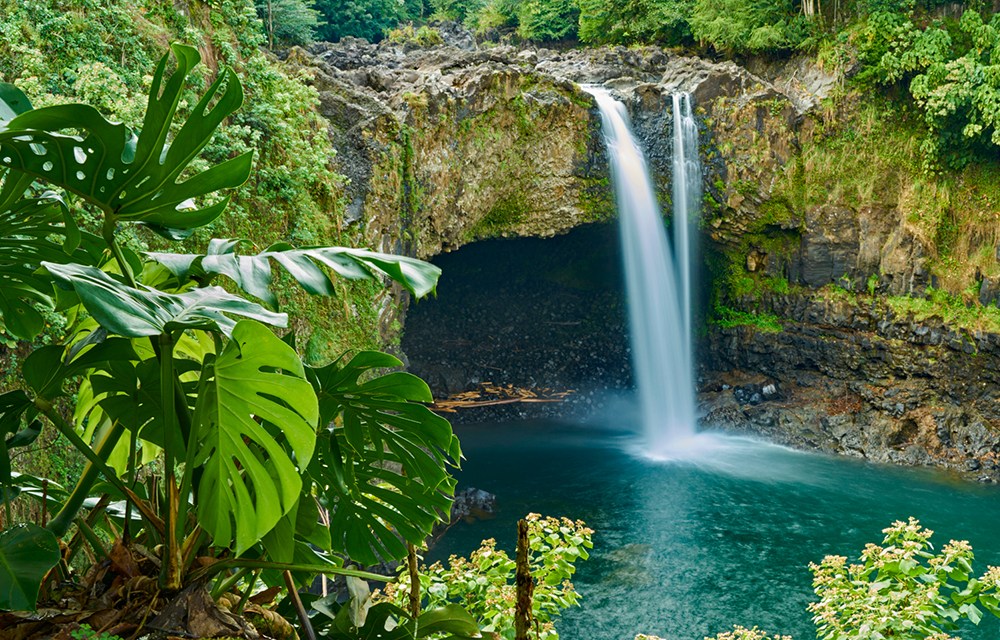 Grimcodile, Dragon Master, Spikeydrac and Crosser ran for quite some distance. Once the police were out of sight, they paused for a break. It took them five whole minutes to catch their breath.

Just after that, they heard a shuffle. Spikeydrac immediately realized what that sound was. He said, “This is the orc pack. I’ve already fought against them before, but at times those orcs were a real handful. We might have a few problems.” Right at that moment, the orc pack was standing in front of them. Grimcodile, Dragon Master, Spikeydrac and Crosser got into their fighting positions. A fight was about to begin! But the orcs didn’t want to fight, they wanted to ask questions. However, if one was unable to answer their questions, they would be killed. Grimcodile and his group were about to retreat because in the skeleton dimension, orcs are the smartest creatures. So they teleported to the evil dimension as that was the only place they thought would help them escape from the orcs. But they seemed to have forgotten that these orcs could also teleport. So when they thought that they had managed an escape, the orcs were standing right in front of them once again.

So, our friends had no choice but to answer their questions.

Around that time there was some rustling in the dark trees. Out came a boy who was as tall as Grimcodile. Nobody realized he had appeared until he started to talk. “Grimcodile, Spikeydrac, Dragon Master! Good to see you again” he said. It was Craxo Clawdigger. The three knew him since their kindermagic days.

Kindermagic is like kindergarten, where one learns magic instead of alphabets, numbers, and rhymes. Craxo was the best at magic among them all. He even learnt how to do dark magic swirls with snake poison. He performed these as he knew that the orcs were allergic to snake poison. The orcs got conked out almost immediately. Then they escaped. But before they could calm down, the orc count was standing right in front of them with his whole army. What were they going to do now?