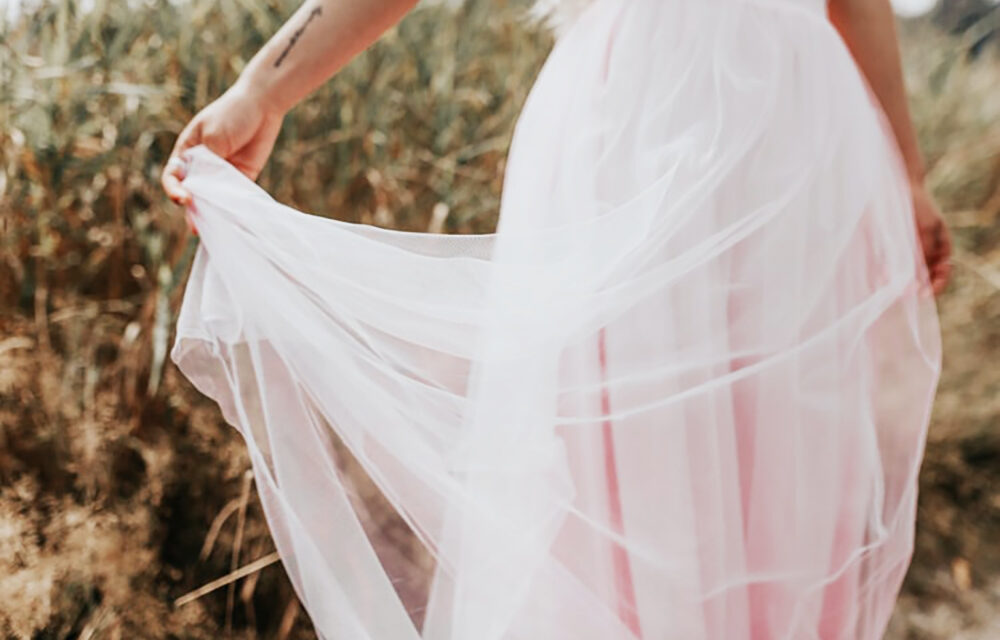 Rose and Violet were in a huge room, surrounded by clothes. Ferne and Cerise were bustling around the wardrobes, picking out dresses and outfits. A stack of clothes piled up in front of the two girls as they exchanged an amused glance, calling out to Cerise and Ferne, “Hey, guys? Don’t you think these are enough?”

Cerise didn’t seem to hear them, as she continued moving underneath a heap of skirts. Ferne, however, froze, and peered at them between three clothing hangers. Her eyes widened as she saw the pile of outfits next to them, it was almost as tall as Rose. “Um…Cerise?”

Cerise pulled out two skirts and compared them with a scrutinizing eye.

She looked up innocently. “Yes, Ferne?”

Ferne waved her hands towards the pile, and her best friend looked at her questioningly.

“That’s a ginormous pile of way too many clothes.”

“Oh.” Cerise sighed, before holding up the two skirts in her hand. “So, which one is better?”

“That’s the last piece. The one on the right.”

She happily placed the skirt on the pile and admired it.

“Alright! Time to make some outfits!”

First, Ferne pulled out a white dress, which was decorated with lots of lace and flowers. Cerise shook her head, saying it was way too wedding-like. Personally, Rose had to agree. A pouting Ferne put the dress to the side as Cerise displayed another. It went on and on, until the heap had reduced to a small pile of cotton, silk, and a bunch of accessories. Ferne and Cerise both thrust an outfit into Rose and Violet’s arms and shoved them both into a cabin. Opening the curtain on the side, they made sure that the girls had enough privacy before leaving the to make sense of the clothes they just received.
***
Rose shook her head, an amused smile playing at her lips as she untangled a bandanna from a piece of clothing, she couldn’t quite make sense of. What had those two collected?!
She quickly discarded her pyjamas and slipped into a dark grey-and-white checked t-shirt. She realized the strange garment was a pair of loose white shorts, with a cloth belt of the same colour. As she tied the belt into a bow, she realized the shorts fit her perfectly, and were just loose enough to look like she was wearing a skirt. The shoes she had gotten were white sneakers with black details- they looked like they were made specifically for this outfit.
She shook open her curls before tying the matching white bandanna in her hair. She then put on silver hoop earrings and a thin silver necklace without a pendant. Rose admired her new friends’ taste in fashion in the mirror to her right.
***
Violet heaped the outfit on a chair in the cabin, grinning excitedly. And not long after, her onesie lay forgotten on the floor as she wore her new clothes one by one. She started with the shorts, which were plain black cotton to wear underneath a dress. Next was her dress. It was pale yellow, with a white belt. She then put on a pair of white knee-length socks and slipped her feet into black flats with a back strap, which looped around her ankle. The flats were decorated with a little black bow and a pearl in the middle.
Vi pulled her hair up into a high ponytail as Cerise had requested of her. She added a pair of yellow studs and a necklace with a pearl pendant she had gotten with the outfit. As she picked up her onesie, she noticed she had forgotten an accessory: a silver hair pin with pearls studded on it. She gasped at its beauty before rushing to pick it up and carefully put it in her hair. She looked in the mirror and almost couldn’t recognize herself.