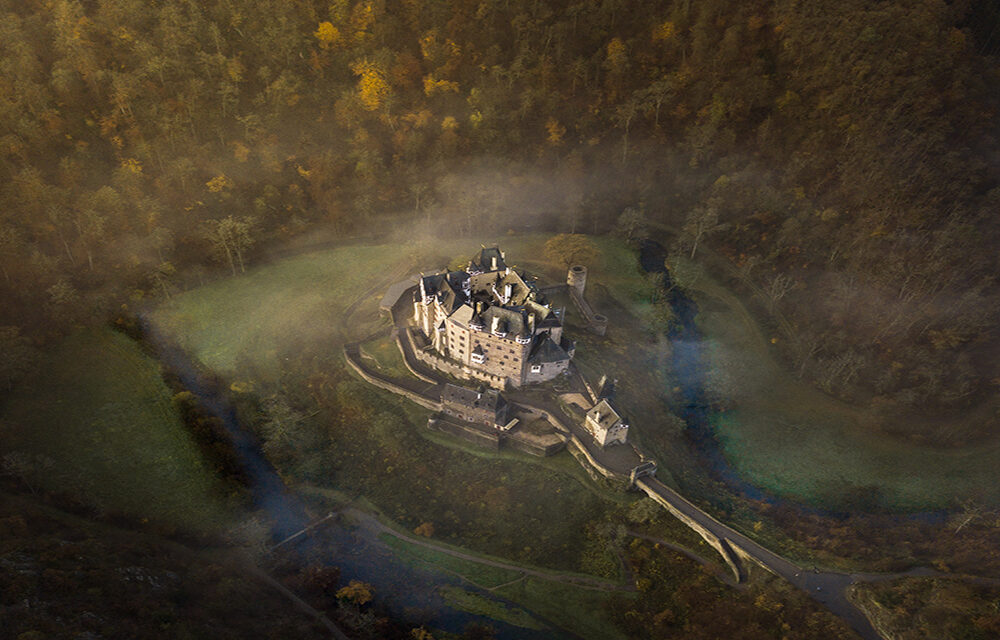 The duchess widened her eyes in fury, and whirled around to face the young woman giving out orders.

“Are you serious, Princess?”, she hissed. She continued to mumble under her breath, and Rose could catch a bit of what she said.

“Honestly,” she grumbled, “What should I have expected? She’s clearly unfit to rule this castle, let alone the kingdom! It’s plain as daylight, a strong ruler is needed, what with her parents pulling a disappearing act, and-” Her rambling was interrupted with a scoff.

Tierra’s face had hardened, indicating that she had heard perfectly well what the duchess thought of her. She rolled her eyes, and turned back to the guard. “Now, please.”

He nodded immediately and saluted before guiding the duchess towards the door.

The duchess stiffened as the much younger woman called her by her name. She turned around to look the princess in the eyes, but flinched when she saw the fury that burned in them.

“I’d suggest you watch your words around me. I’m not usually one to point out my favours, but I should remind you that letting you stay here is a big one. The land you rule is, after all, not in the best condition to return to, is it?” She said this with a sweet smile, but the dangerous glint in her eyes suggested that it would be best for the duchess to not overlook her words.

She nodded at the guard, who turned the duchess around a bit forcefully and led her out of the room.

Tierra’s gaze softened as she directed her gaze to the two girls.

“We’ll get you two washed up, and we will get you a new wardrobe.”

Rose heard Cerise squealing happily in the background. She stifled a laugh, and could see the princess do the same.

“A guard will show you to your room. Would you prefer to share one, or have separate ones?”

Rose and Violet exchanged a glance and decided they’d rather share one, so they could keep each other company. Tierra laughed lightly, and seemed to be lost in thought.

Suddenly, she snapped out of her trance.

“Cerise?”, the young woman called out.

Cerise looked at Ferne nervously, before stepping forward.
“Yes, Your Highness?”
“Would you like to take over dressing the girls?”
Cerise’s expression immediately brightened at the offer.

“I’d love to!”, she exclaimed.
The princess grinned. “Wonderful.” Then, her eyes fell on Ferne, who stood a little behind Cerise.
“You can ask a friend if she’d like to assist you with this task,” she added.

Ferne’s eyes widened as she looked up and met Tierra’s gaze. A few seconds later she was quite literally shaken out of her daze, when her best friend turned around and squeezed the air out of her. Ferne heard her whisper in her ear excitedly: “Time to give these darlings a makeover!”

Ferne laughed as she pushed Cerise off her. “Alright, alright, now let me breathe. I won’t be able to help you if you suffocate me right here.”
Giggling, Cerise let go of her.

“Who said I was going to pick you?”, she teased. Ferne gave her a mock offended look.

The princess smiled at their little exchange before clearing her throat. Cerise and Ferne immediately froze and looked at Tierra’s amused expression. “I think it’s best if you start now. You’ll get the location of the room from the guards guarding the door.”

Exchanging one last delighted glance, the two women took the younger girls by their hands and pulled them out of the room.

The last thing the Princess heard of them was Ferne assuring them that they wouldn’t recognize themselves when they were finished.