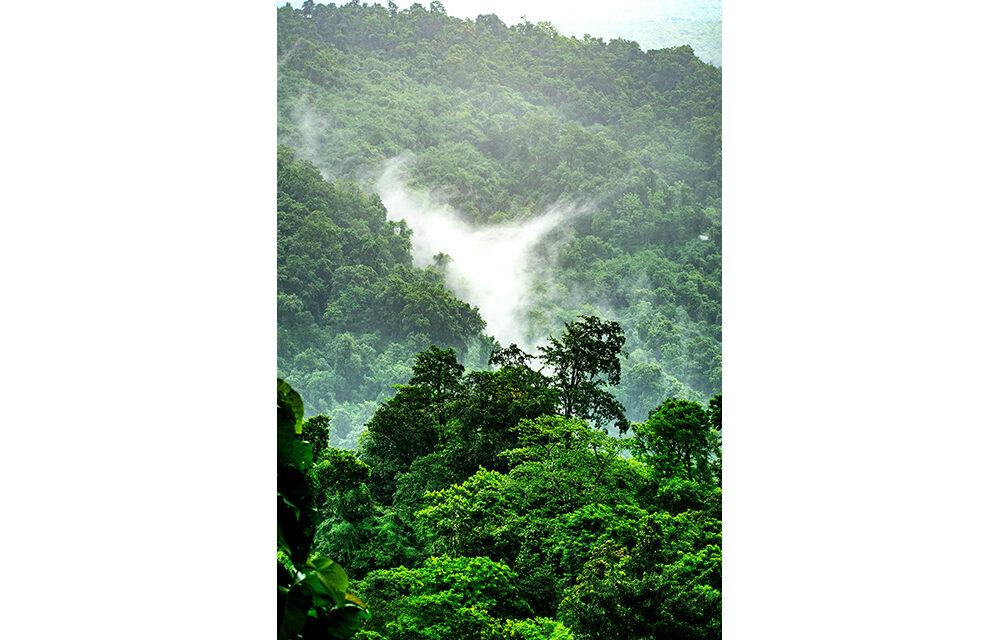 But then they saw something else. What could it be?

It looked just like their good old friend, Spikey Drac. He was also a very skilled creature. And just like Grimcodile, he looked very odd. He had a toucan beak, deer horns and elephant ears. He joined the group.

Everyone started walking further into the Forest of Doom. Then, came a big zap from deeper inside the forest. It was the evil Robot Snake.

Everyone knew what it could do, especially Spikeydrac, who said “This snake has a laser tongue.  If you get hit by it, you will turn to paper. Then he’ll crumple you up, gobble you up and spit you out miles away. The silly thing is that we can’t use magic against robots in this world because it’s illegal. Apparently, it’s because it can cause big explosions that destroy parts of the land. If we break the rules we will be put in jail for a few years and we won’t get any food for nine months. And nobody wants to end like that. Speaking of food, I’m quite hungry.”
“Crosser and I are hungry too. But first, we’ll have to deal with this robot snake”, replied Grimcodile.

Dragon Master had been surprisingly quiet for a long time. And at that moment he used his magic to knock Robot Snake out.
“Why did you do that?” asked everyone except for Crosser, who just stared at Dragon Master angrily. Spikey Drac was about to say something when the police came and took them all to jail…All of them… Spikeydrac, Grimcodile, Dragon Master and even Crosser.

Everyone was really angry with Dragon Master. After a few minutes of silence, Dragon Master finally told them why. He said: “I am sorry for acting so stupid. How on earth could we defeat the powerful Robot Snake with our fighting skills? And even if we could have defeated it, it can recover quickly. While it’s recovering, we would have had its friends to deal with. So I just had to do it.”

“I understand why you did it”, Grimcodile replied, “But still it was a bad idea because these jails are made out of tungsten, being the strongest metal in this world. Furthermore, they’ve made the tungsten magic proof, which just made it even harder for us. How are we going to get out of here?”

And you, dear reader, will find out when you read the next part.

The adventure continues next issue…!