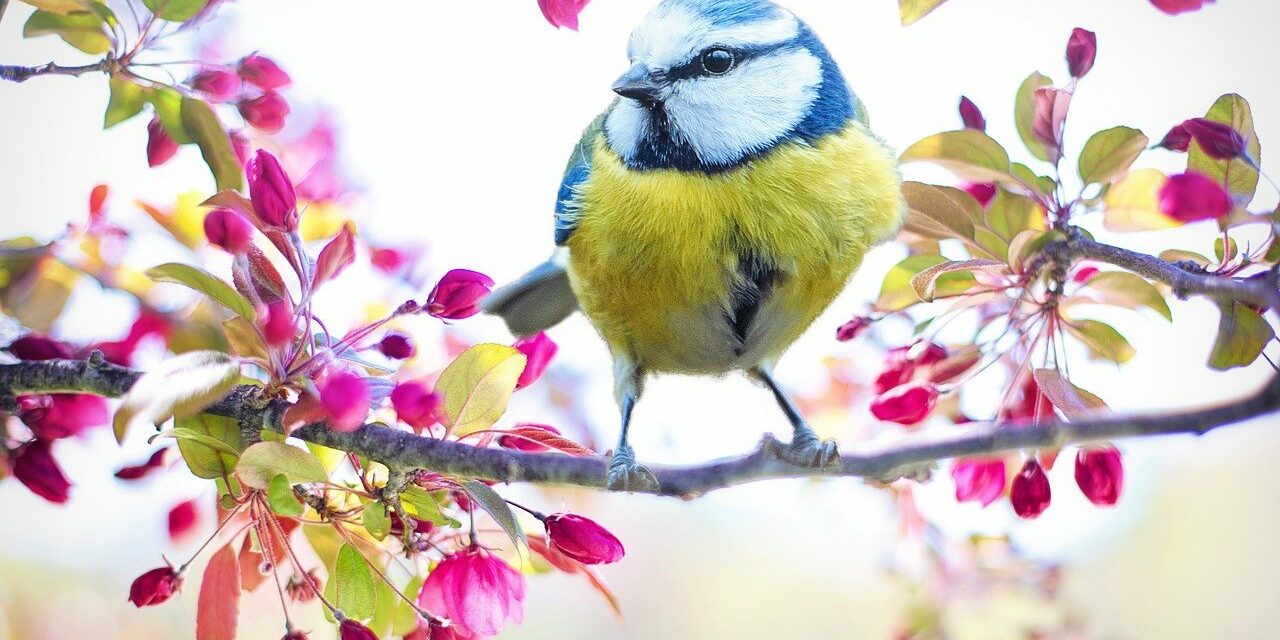 Did you play any April Fool’s Jones this year or as we say in Switzerland, wish each other comically with a bellow of ‘April April!’

April always seems to be a turning point in the year, doesn’t it? As we watch winter turn into spring, we begin to feel excited. I personally love a German saying which translates to ‘April, April, it will do whatever it wants’. That’s another thing I love about April, it’s uncertainty. Anything could happen, anything is possible.

So what’s been happening around the world in this last month? As ever, in times of unrest and to find peace in the middle of the pandemic, we will focus on the positive.

Poila Boishakh – the Bengali New Year – this month! Celebrated by Sikhs and Hindus from the North of India – Vaisakhi will also be brightening your calendars soon. Vaisakhi is the start of the new solar calendar and just like ‘Poila Boisakh’ marks the beginning of the Indian calendar month called ‘Boisakh’ or ‘Vaisakha’. It usually falls around the 14th or 15th of April, this year it will be on the 13th of April. Now, meanwhile, Ramadan will also start very soon; in fact, Ramadan will begin on the 13th of April as well. Ramadan is the ninth month of the Islamic calendar and is a month marked by fasting and reflection. During this time, Muslims around the world fast throughout the day to commemorate the Prophet Muhammad’s first revelations, honour his practice and teachings before coming together each evening to break their fast over iftar. Once more, all of these above festivals are going to look a little different this year because of the pandemic. However, there’s always hope because even in the most difficult times, people have found new ways to come together – while staying apart.

What else has been happening around the world? Here’s a round-up of some happy news.

Things have a way of turning up in the unlikeliest of places. A 6-year-old boy found a fossil in his garden in England while digging! It’s never too early to be curious, you never know what you may find! Speaking of fossils, did you know that fossils have recently been discovered at the Bern Hauptbahnhof? In more Swiss news, the town of Moutier is leaving the Canton of Bern to join the Canton of Jura. Switzerland has also pledged to ensure that by 2025 – in a bid to save the environment and protect the world from the threat of climate change – all Swiss cheese and chocolate will be vegan. Let’s cast our eyes back over history once more – scientists have confirmed through laboratory analysis that the people of the ancient Indian civilization of Harappa ate…Ladoos! The laddoos were discovered – intact – a little while ago but recently analysis has confirmed that they were made up of different kinds of grain. Isn’t it funny to think that while our food habits have changed in many ways, in other ways, they have remained exactly the same?

What do we have in store for you in ‘Young Voices’ this month? Kanhai Vaidya has continued her saga of the two sisters, Violet and Rose. Adrita Sanyal has reviewed a book from the Biff, Chip and Kipper series. Kabir Jena wrote an ode to cricket. Archisha Ray has spoken to us about her love of dance on the occasion of International Dance Day. Abhigyan Bhattacharya has written a story about a mysterious man. Adrita Sanyal, Samanvay Ray and Navya Dhammi have all created beautiful pieces for our art gallery. Make sure you check it out!

Would you like to create for Young Voices? Each month, we accept three articles (non-fiction, fiction, reviews, travel writing, recipes etc) and artwork. If so, please do write to us at team@namasteswitzerland.ch

In the meantime, thank you for reading! Let’s watch as April’s showers bloom into May’s flowers!