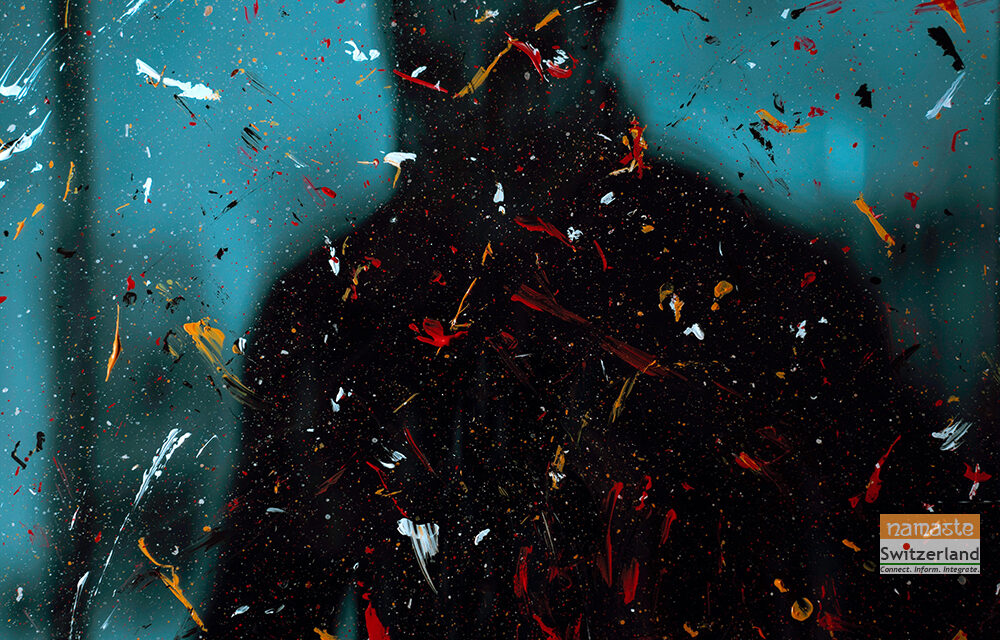 Once there were three children. Their names were Raj, Raja and Rajesh. Once, while they were playing in the garden they heard an odd noise. They went to see what it was. But, as they turned the corner, Rajesh suddenly said, “ There’s nothing here!”

So, they continued playing until their mother called them for lunch. After they finished their lunch, Raj and Raja went to the library. In the meantime, Rajesh watched TV.

At the library, Raj and Raja met an odd-looking man. At that very moment Raj saw a ‘wanted’ poster on the library’s notice board. The face on it looked very familiar…It was the same man! The poster had the odd-looking man’s face on it! Immediately, the man seemed to know that Raj had seen the poster. He turned and ran for the door.

On the way home Raj told Raja about the poster.

At home, after dinner and after they had brushed their teeth, Raj heard a terrible noise. He opened the bedroom window. The noise was coming from the neighbor’s house. Raj saw the man from the library whose face had been on the poster.

Quickly, he went to the telephone and called the police. When the police arrived, Raj saw that the man tried to run but he was carrying a lot of jewellery so he tripped up and fell.

After the police had caught the man the inspector gave Raj a medal and a lot of money. He used it to buy toys for himself and his brothers, Raja and Rajesh.