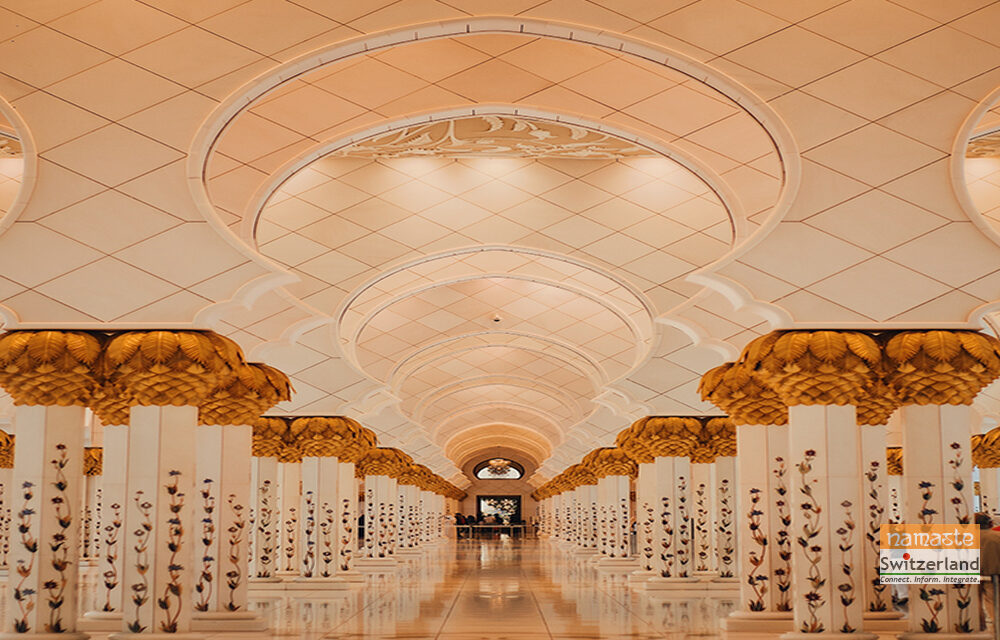 Cerise looked at the two girls in their pyjamas in front of her. Their static hair was all tangled up after sleeping in the open.

“I’d freshen up first”, Cerise said, eyeing them disapprovingly. “But I guess an order’s an order.”

Ferne beckoned at the sisters to follow her. Cerise walked a little behind them whilst Ferne, Rose and Violet made their way across the room and into a narrower hallway. Mirrors framed in gold hung on the walls, reflecting their every move. The four walked towards a door which stood at the end of the hall.

At the end, Ferne stopped abruptly. She knocked on the door thrice with a golden knocker. It had intricate flowers engraved on it; the craftsmanship was stunning.

They exchanged a confused look before doing as told. Seconds later, a tall figure strode past them. Rose could see the person’s shadow underneath the chandeliers. It was a woman; her silver stilettos clicked on the floor.

She continued down the room, and then stopped, before turning around and vanishing from sight.

Ferne nudged Rose slightly and whispered in her ear, “Take your sister and stand in front of her. Curtsey. Do not look up. Do not speak unless you are spoken to.”

Ferne pushed Rose and Violet forward. Rose took Vi’s hand, she could feel Violet quivering beside her, but she was unsure if it was out of fear or out of excitement. Rose stopped when she could see the shadow of the woman.

“Curtsey”, she whispered. The two girls curtseyed, and quickly stood up again, carefully keeping their eyes on the marble tiles.

A harsh voice rasped in front of them.

A collective gasp went around the audience watching, and Rose immediately knew she had chosen the wrong form of address. Little did she know that wasn’t the only reason why.

She could hear the woman smirk. “Your Grace”, she said.

“Look at me”, she commanded. At this point, Rose was quivering too. And it was definitely because of fear. Violet lifted her head to meet the woman’s eye, and Rose followed suit.

Rose’s eyes widened. The lady in front of them was really beautiful. A pale-skinned brunette stood before them. She wore her hair in a bun, but ringlets of her curls fell at the sides of her face. The white lilies tucked in her bun complemented her blue dress perfectly. Her gown reached to her ankles, and you could see her silver flats underneath. She wore a matching silver belt around her waist, and a silver ring with a flower on it. Rose realized it was an orchid. A small bottle hung around her neck on a silver chain. The bottle was filled with a white petal, which, as Rose realized, belonged to an orchid as well.

The lady wrinkled her nose at the sight of them.

“What are you? New servants?” she scoffed. “Even our servants are better dressed than you though.”

A man who stood a small distance away from them cleared his throat nervously.

“Yes?” the woman snapped at him.

He spoke up,“The two children were caught trespassing at the city borders.”

“Aha!”she exclaimed, an evil glint in her eyes. “Prisoners. Guards! Take them to the dungeon!”

Nobody moved. Irritated, the woman looked away from the siblings, who turned as well.

Silence fell, and then, slowly, everyone bowed.