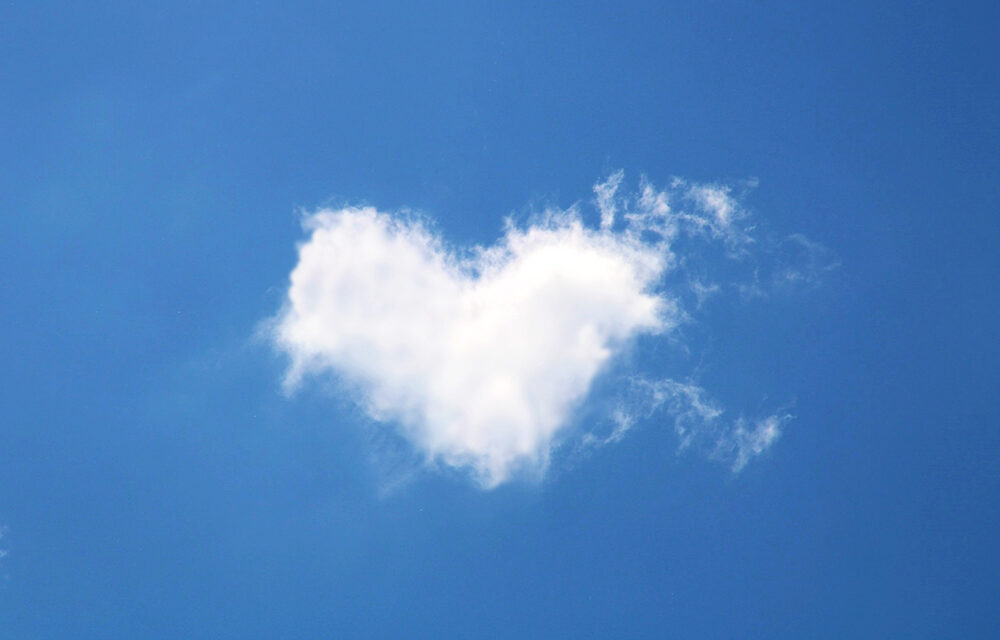 Trigger Warning: Mentions the pandemic and several other tragedies of 2020; please don’t read if any of these topics stress you out.

As most people on the planet can confirm, 2020 has been the roughest of years, especially mentally. Coming into the new year, we celebrated the start of a fresh, untouched decade, perhaps a chance to set things right, change things.

Needless to say, our hopes were soon crushed.

Starting off with the biggest blow, something that has taken over our day-to-day lives with a series of precautions and worries: the Coronavirus. Affecting every single one of our daily routines, it has dominated our thoughts, settling into an unwelcome but necessary home at the forefront of our minds. Everyone was a victim, especially within the drowsy months of quarantine, having to suffocate inside four walls, while going outside wasn’t an option. Endless eye-damage as the blue light from several screens bore into our retinas, a problem shared by many working from home as well as attending an online school. And for countless unfortunate people, trips in and out of the hospital, fingernails aching from being bitten restlessly. The pandemic also caused a gigantic economic downfall and stock market crash.

That’s not all 2020 had to throw at us. On May 26th, an African-American man called George Floyd was murdered by Minneapolis Police in the state of Minnesota, USA. A few videos of this tragic occurrence were recorded by onlookers and posted on the internet, which soon went viral. In recognition of the injustice that had taken place with not just George Floyd but several other black Americans by the police, the Black Lives Matter (BLM) movement trended on every single social media platform globally. In addition to this, several protests against racial injustice and the police brutality, in general, took place on the streets of major American cities including Minneapolis, Chicago, Los Angeles and Portland.

Another drastic misfortune that took place on August 4th in Beirut, Lebanon. A gigantic explosion at Beirut port, caused by an accidental detonation of an unimaginable amount of ammonium nitrate resulted in at least 190 lives being lost, thousands of others seriously injured and leaving a great number of people homeless.

This is just to name a few things that left an impact in this fairly disastrous year. Others include, but are not reduced to, guitar hero Eddie Van Halen’s death (alongside the deaths of other great luminaries) and the invasion of Asian hornets in Washington State, USA.

In a matter of hours, however, this year of horrors will be over and we can’t help but look to the next. What will change in 2021? Will it get even worse than now or will it finally lookup?

I’m inclined to say both. With the way, the pandemic is rapidly spreading even more than during quarantine, and with there being no strict quarantine measurements at this time, the Covid-19 situation is bound to get worse. Obviously, this will take a further toll on everybody. However, I also firmly believe there are ways to make the following year a better one for ourselves personally.

The isolation of the quarantine months has given us time to reflect on ourselves, maybe think through our priorities and morals based on our situation, which is a good thing to take into the upcoming years. Usually, when making new year’s resolutions, we don’t stick to them past the first week, but now that we’ve seen how important it is to grow and evolve during times of need, it is essential that we take learnings from this year and implement them into our lives for the following. We can create a new chapter for ourselves as people.

This year has also given us the opportunity to take up new hobbies and interests or improve in already existing ones. My personal ones were starting to play the guitar, and improving in singing, writing and drawing. These can come into handy next year, and it’s reassuring to think I have them to my disposal.

Though the biggest achievement for anyone this year is simply making it through it. Entering the new one knowing you survived the last is achievement enough. That knowledge should be used to face 2021 with a new strength, for better or for worse.

For me personally, music helped me through a lot, whether making it or listening to it. This could be anything, such as art, sports or even just watching Netflix. We all needed something to hang onto in 2020, and it’s important to carry that through to the new year and keep at it, especially if 2021 does turn out to be worse than expected.