How it felt to go back to school after lockdown? 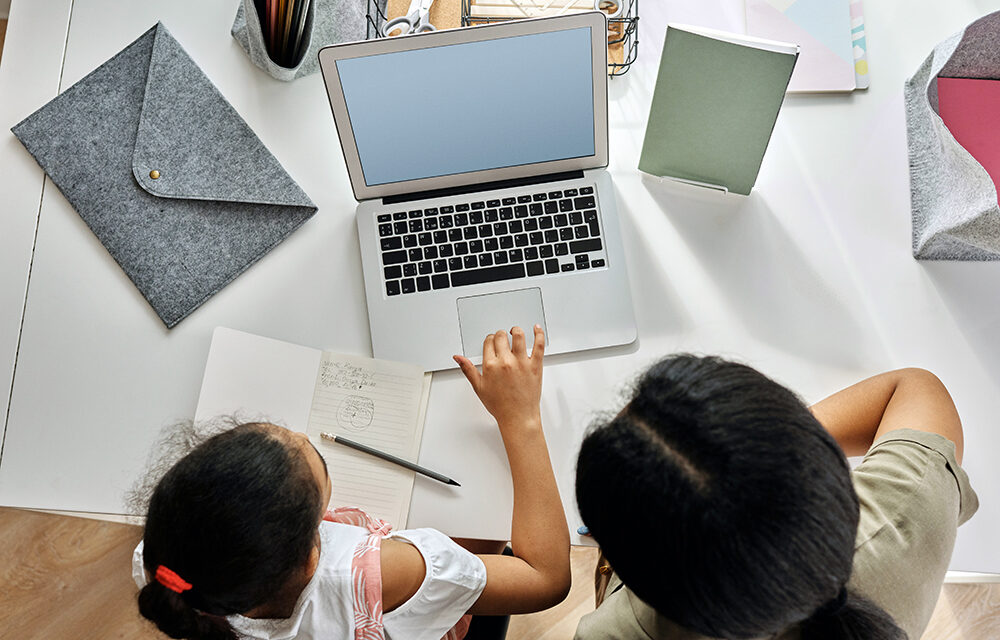 Well for some of you it felt “ok” or “eh!! I have been here before, whatever or maybe more.” But this is about how I felt and maybe you felt the same way as well.

So, let’s start with How it was during the lockdown.

It was complicated with distance learning but now, it is finally over! So, I guess most of you also had school online on apps such as Zoom, Meet, Jitzi meet or MS Teams. I had mine on MS teams and the teachers couldn’t help us as much as they did at school. We all tried our hardest but there was some trouble during the first few weeks. I needed a printer for a few assignments, but initially, I did not have one but later my mom got me a printer; it came during the 5th week.

I did a few extra activities such as drawing, crafting, watching TV, making collages from magazines and also writing. After two whole months, actually, it was three for me, the school reopened again!

I was excited and I have to admit that it felt a little bit weird on Day One because I had to wake up early, and my entire schedule changed in one day. The school was different too! I had to wear a mask, but only on the school bus though and at lunch the teachers poured water in our plastic cups. I also thought social distancing would never work, but I was wrong! Within a day, a dozen social distancing games were invented by our class.

And that was how school was!

Comparison between the two

Well, in homeschool, you can get up at 9, which is really neat but there is only so much help you can get to an online school. My parents couldn’t help me much as they were always working and were in meetings. I also liked that I could text my friends on MS teams. In a normal school, you get great help and also get to see all your friends in person. However, you have to get up at 6.30 AM and it is quite hard to get used to this!

So, they are both good in some ways or the other, here is a comparison table of the stuff we just talked about: